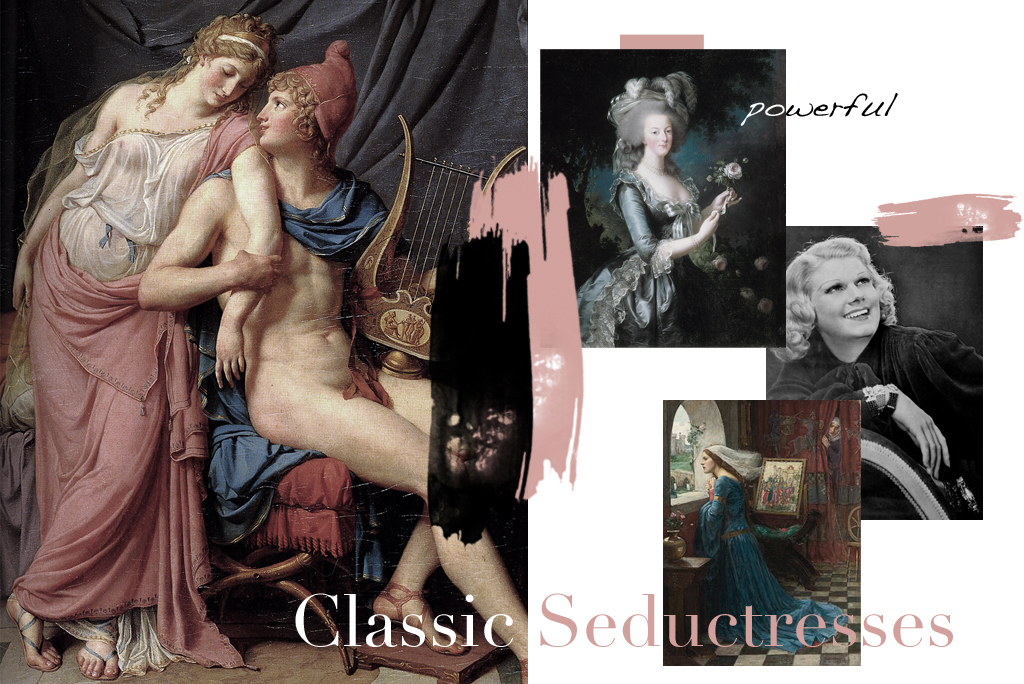 I’m excited to continue my series on luxury candles inspired by classic seductresses—there was such a range of home fragrances honoring these iconic women that I couldn’t fit them all into a single article!

Whether you’re taking a bath and basking in Marie Antoinette’s classic fragrance or breathing in the timeless aroma of roses, these gorgeous scents will leave any woman feeling irresistible. I can’t think of a better way to celebrate Valentine’s Day than by emulating these fascinating female figures with one of the following luxury candles!

Remembered as the final queen of France, Marie Antoinette was known during her life for espousing a Rococo aesthetic of extravagance. Evidenced in the lavish ornamentation on her clothing, her over-the-top cuisine, and the artwork that surrounded her, Marie Antoinette truly lived a life of luxury up until her death during the French Revolution. Yet it is said that Marie Antoinette herself remained the most beautiful of everything within her lush palace—she regularly bathed in milk and rose petals for hours at a time to soften her skin and keep her smelling fabulous.

One of the oldest candle makers in the world, Cire Trudon is thought to have been the luxury candle company of choice for this enchanting monarch. Their Trianon candle, with notes of hyacinth, roses, white flowers, and wild French herbs, is particularly inspired by Marie Antoinette’s getaways to her country estate. Burning this exquisite scent will make you feel absolutely royal and irresistible. Make sure to also check out the brand’s other fragrances inspired by French noblewomen. 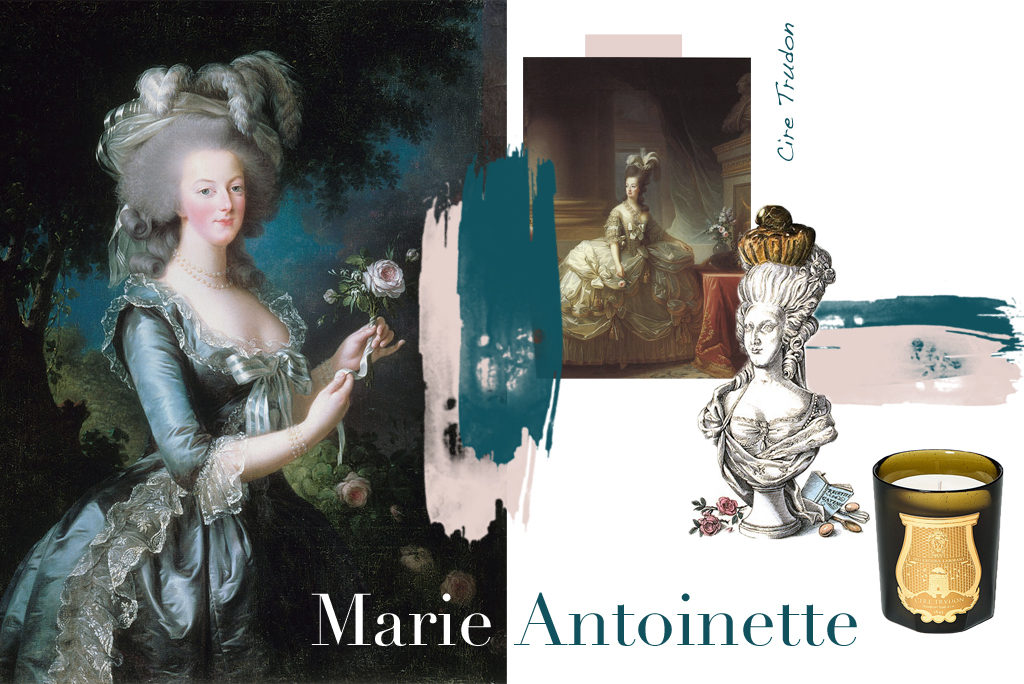 Originally hailed as Helen of Sparta, Helen of Troy’s gorgeous face launched a thousand ships when she ran away with her lover, Paris. This event spurred the start of the Trojan War after her jilted husband, Menelaus, claimed his wife had been kidnapped and retaliated by attacking Troy, the kingdom of which Paris was prince. This event, chronicled in Homer’s classic The Iliad, has left Helen with the reputation of being the most beautiful woman of all time—a woman whose beauty literally led to tens of thousands of deaths.

The delicious throw of this luscious fragrance from Pañpuri will tell you that you’re worth fighting for. With notes of hyacinth, carnation, savory neroli, and elemi heart, the Thousand Sails candle captures the experience of voyaging across the sea with your beloved by your side. 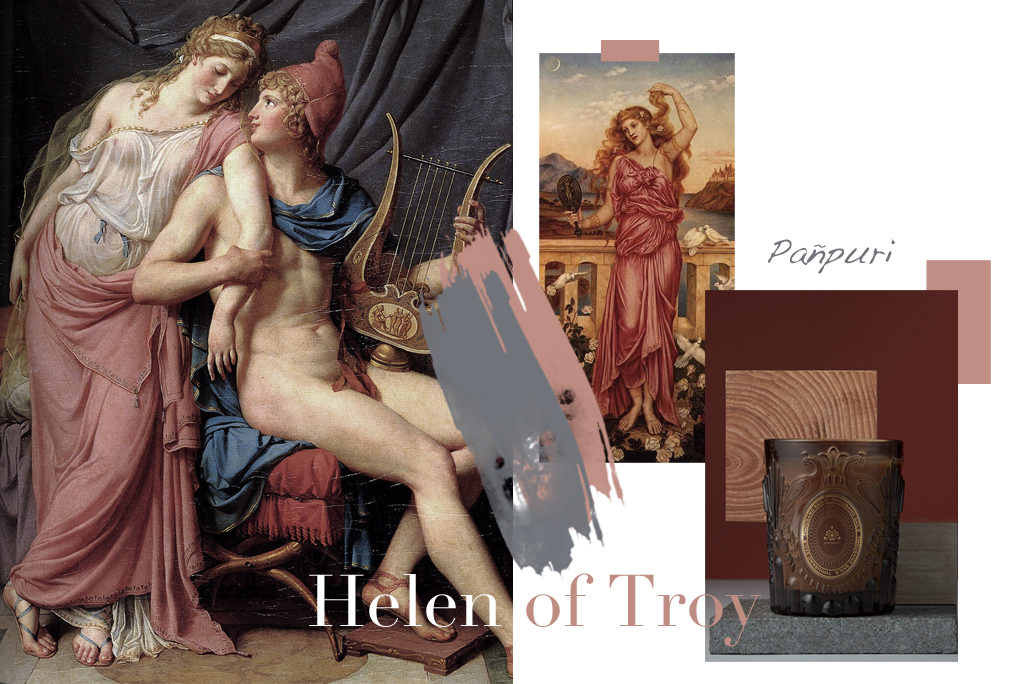 A sex symbol in early cinema lauded as one of the film industry’s first blonde bombshells, Jean Harlow was truly Hollywood royalty. Living with her candle burning at both ends, Harlow married three men before her young death at the age of 26. Thought to have murdered her second husband, Paul Bern, after only two months of marriage, Harlow was harshly criticized as a floozy during her life, but she is now remembered more for her forward-thinking approach to female empowerment and romance. Famous for asking, “My God, must I always wear a low-cut dress to be important?”, Harlow is now hailed as an early figure in the women’s liberation movement.

With notes of orange flower, spiced black pepper, frankincense, and myrrh, Kavaldon’s Harlow is truly as mysterious and ephemeral as the screen goddess herself. Burn this scent to rid yourself of worry and the influence of rumors and embody Harlow’s vibrancy and confidence! 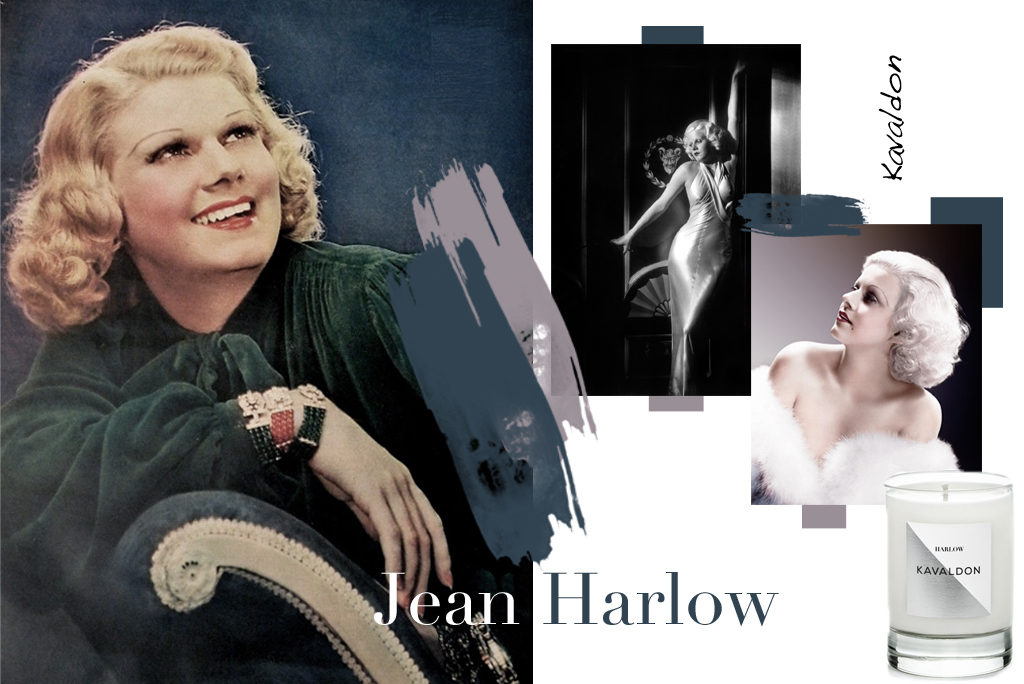 A legend in English folklore, Rosamund Clifford, also known as “Fair Rosamund,” was the favorite mistress of King Henry II. The king was said to have been so infatuated with Fair Rosamund that he literally built a maze around her, keeping her secluded from the outside world and any threat from his jealous wife. Inspiring countless poems, songs, and paintings, this notably beautiful and sweet woman was eventually killed when her rival penetrated the labyrinth and forced her to drink poison.

Honoring one of the most stunning and kind women of the 12th century is Diptyque’s limited-edition Valentine’s Day candle, Rosa Mundi. Scented with notes of two roses, Damascena, the Damask rose, and Centifolia, the May rose, this luxury fragrance proves that true love can last millennia. 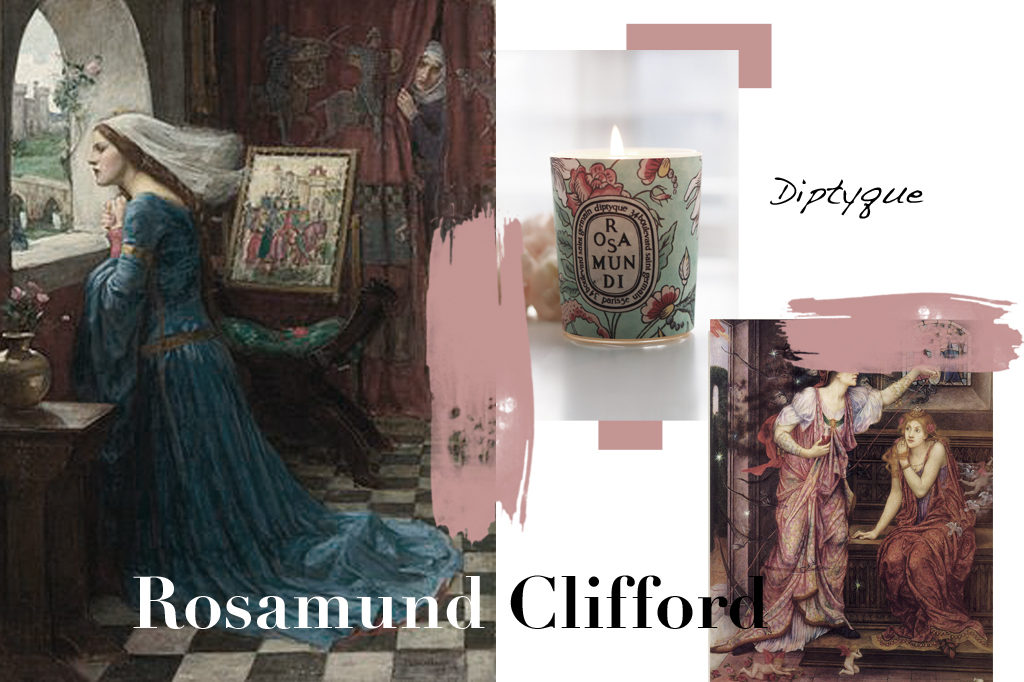 This Valentine’s Day, treat yourself to a memorable day with these inspiring, luxurious fragrances. Whether you’re seeking inspiration for a seductive Valentine’s night or a relaxed evening at home, these delightful scents are sure to make this February 14th a day to remember! 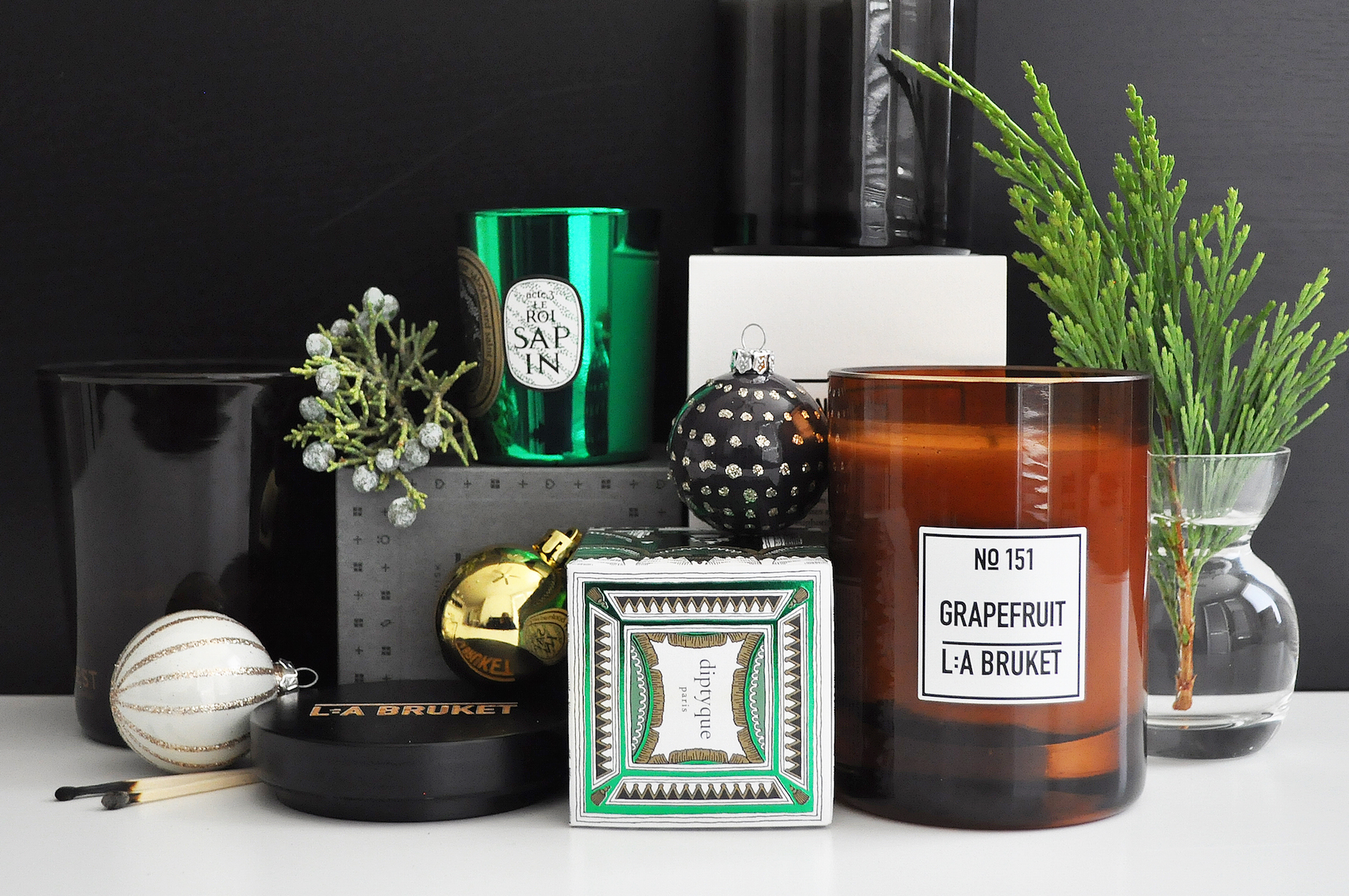 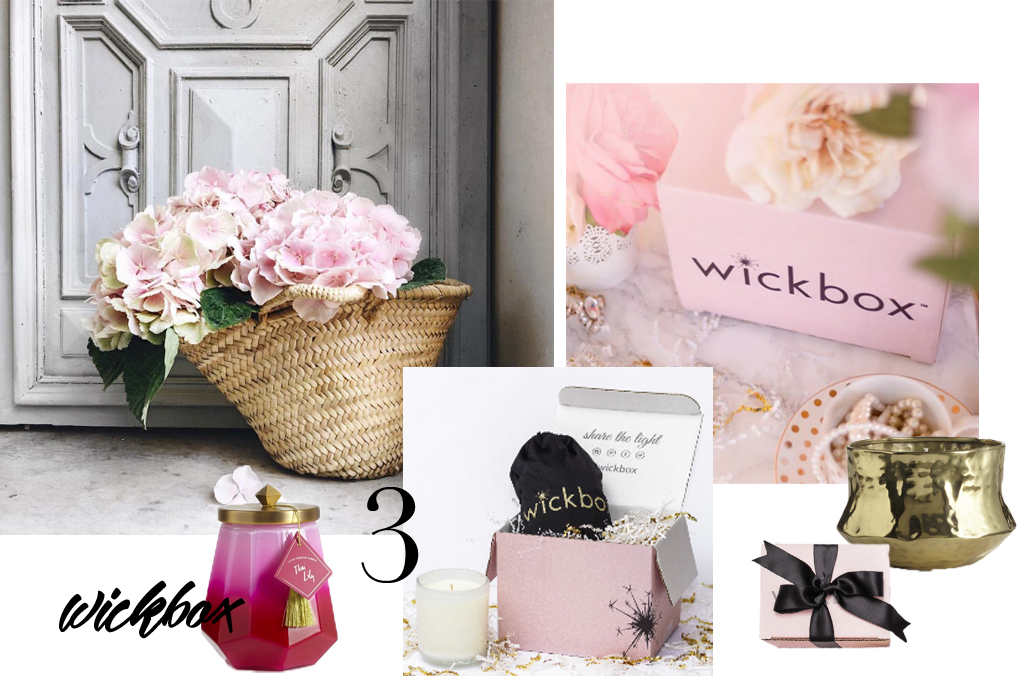 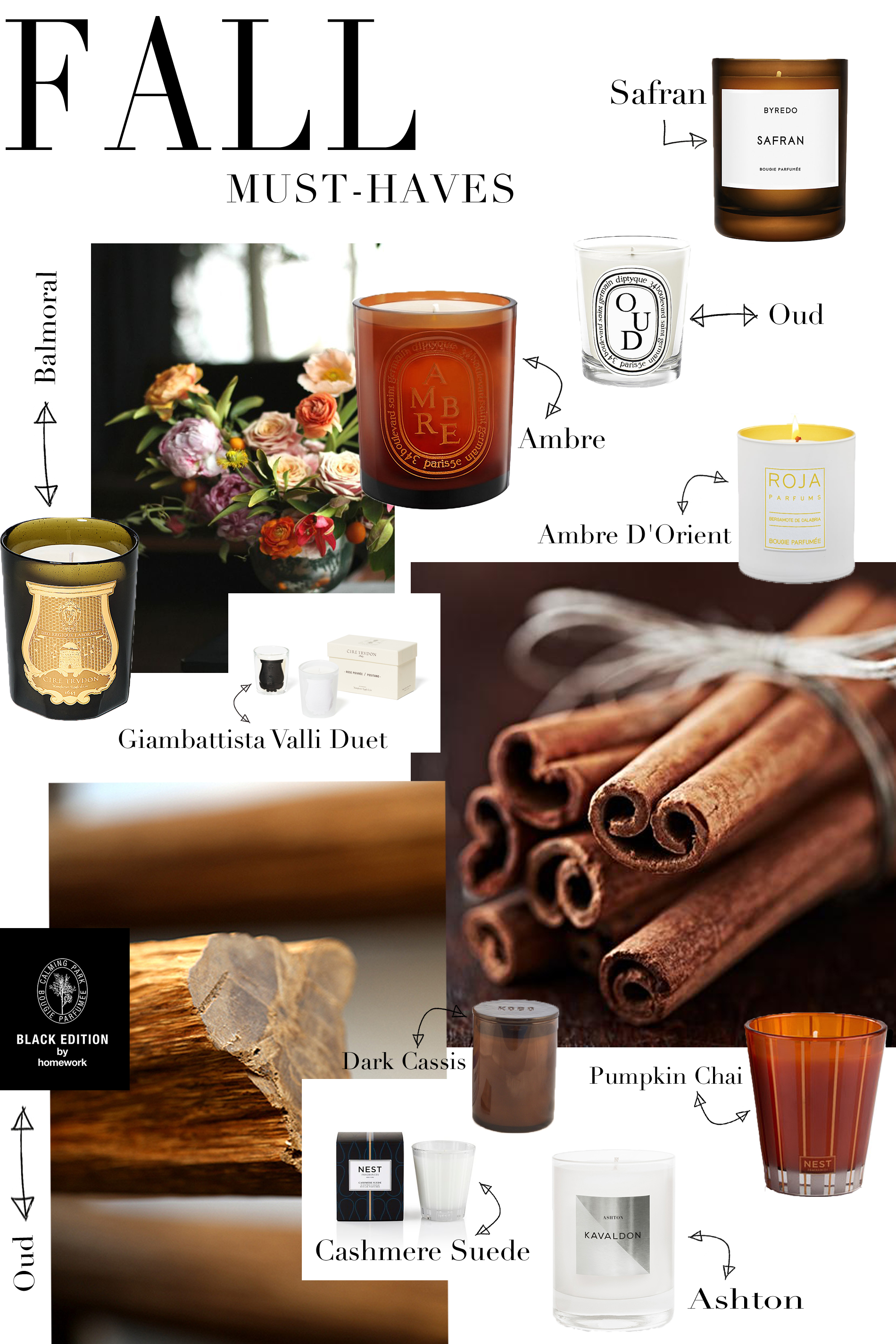 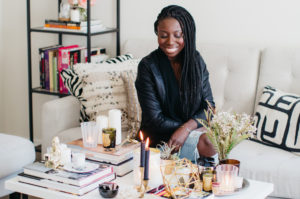 Sharing the beauty of luxury candles through candle styling, blogging, and photography. 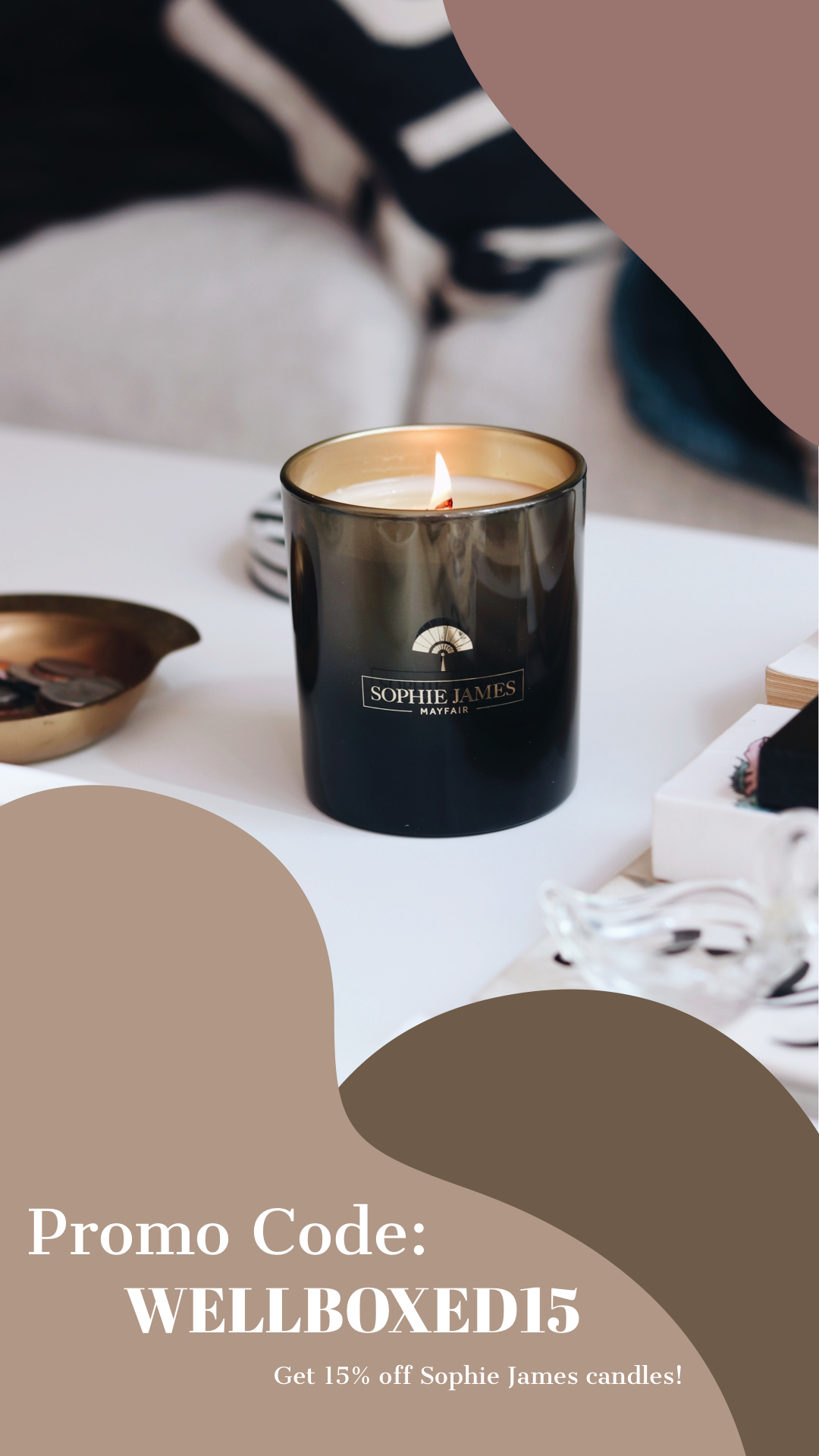 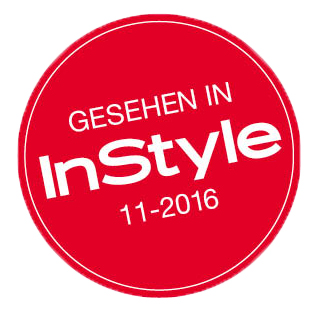